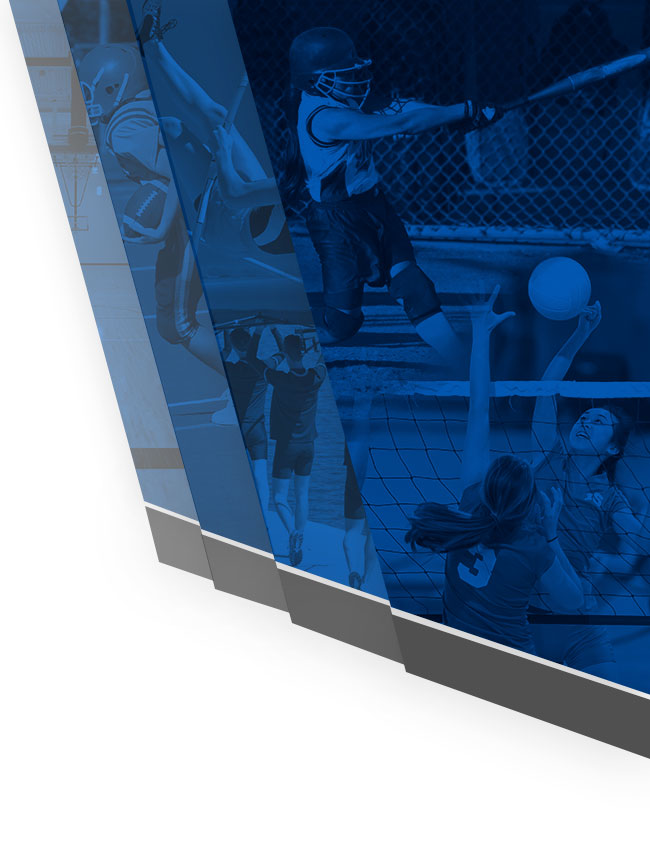 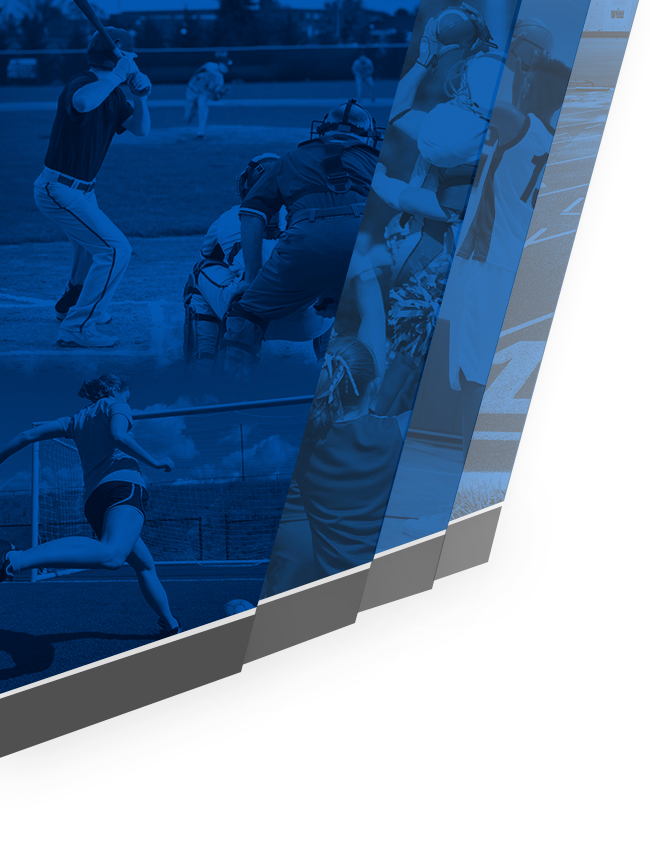 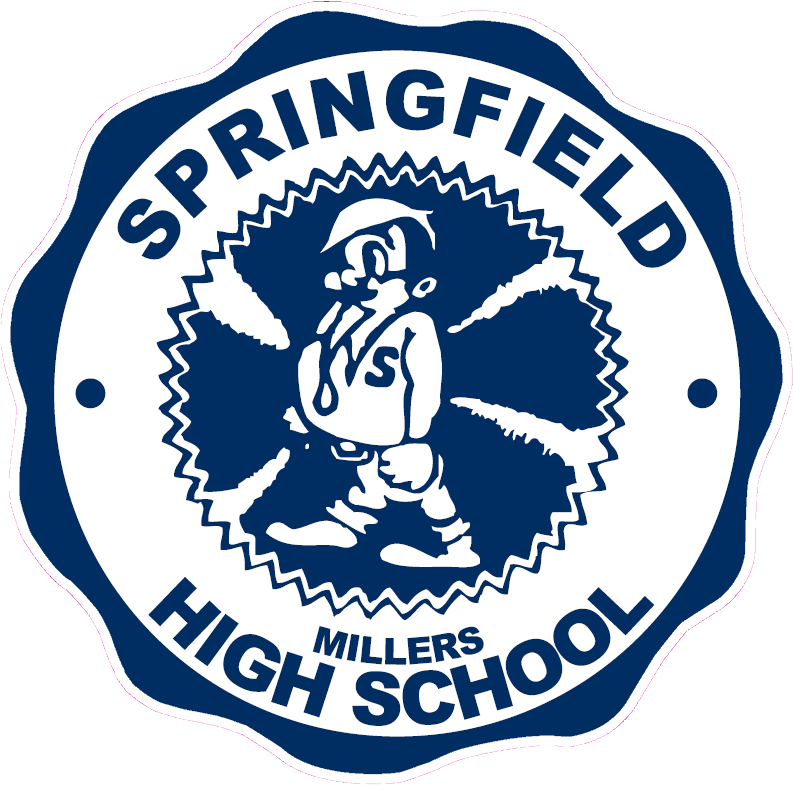 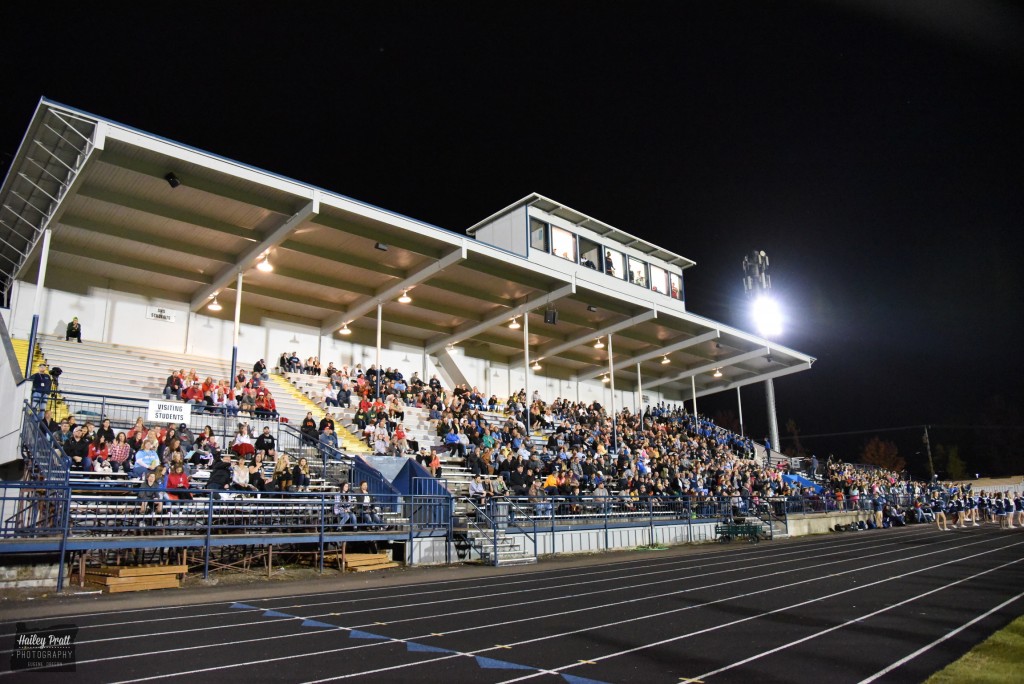 Historic Silke Field was commissioned and completed under the leadership of long-time Superintendent Eugene H. Silke in 1953.  After the construction was finished it was agreed that the field should bear Silke’s name. Nike co-founder Bill Bowerman played a role in the design and layout of SHS’s track design. The Silke Field Track is now one of the last 440-yard tracks in the state. 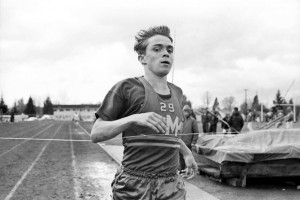 Steve Prefontane competing at Historic Silke Field April 19, 1968, in a high school meet against Springfield and North Eugene. (The Register-Guard)

Silke is one of the last remaining gems in the state. Silke field is a true grass stadium and the pride of Springfield Public Schools.

Materials: The Atlas L-3000 track installed in 2007 is designed to be long-wearing and maintenance. The tracks surface was created with at leas five applications of rubber granules, six coats of polymer resin, and a final spray of coating of high strength polyurethane for U.V. protection. The Nike Grind rubber material comes form more than 75,000 pairs of recycled athletic shoes collected as part of Nike’s Reuse-A-Shoe program.